In 1993, Claudia Feh and her team brought 11 Przewalski's horses from various European zoos to Le Villaret in the Cevennes National Park in southern France with a purpose to reintroduce in the wild. The horses adapted to the harsh conditions of this mountainous site. In 2004 and 2005, 22 horses were transported to the buffer zone of Khar-Us Nuur National Park located in Zavkhan province, Western Mongolia. 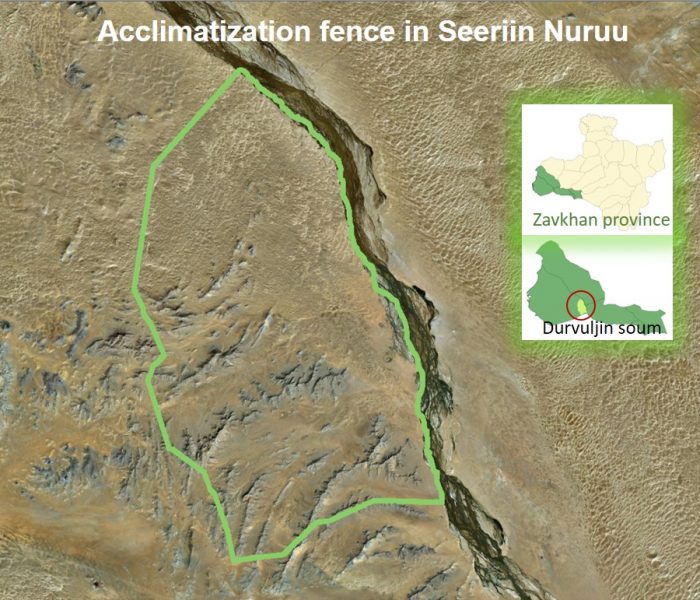 Takhi, the only wild horse is one of the seven equid species in the world. The last Przewalski's horse was observed in 1969 in the wild. After this, takhi was listed in IUCN Red List Category as "extinct in the wild". In the beginning of 1980, National Commission on Reintroduction of Takhi of Mongolia was established with aim to support reintroduction efforts and was responsible for assigning adequate land and overseeing preparation work. Based on a feasibility study conducted in 1999-2000 by a joint research team of the French Association TAKH, WWF Mongolia, Institute of Biology of the Mongolian Academy of Sciences and other organizations, Khomyn Tal was selected as the third reintroduction site for Przewalski’s horses in Mongolia. In spring 2001, Agreement of Cooperation was signed between Association TAKH and Durvuljin soum Governor. According to the Agreement, Durvuljin soum granted 30 years of special grazing rights to the Association TAKH for the purpose of reintroducing Przewalski's horses in 25,000 hectares of a Local Protected Area around Seeriin Nuruu.

The first 12 horses arrived in Khomyn Tal from Le Villaret, Southern France. In total, they spent 36 hours in the wooden crates. First, they were trucked from Le Villaret to Nimes airport. Then, they were transported by international flight to Khovd airport, Mongolia by IL 76 aircraft. From Khovd airport to Khomyn Tal another shipment was made by a smaller aircraft AN 26. A field air strip was prepared in Khomyn Tal.
Next year, 10 more horses were transported from Le Villaret, France to Khomyn Tal. All 22 individuals (9 males, 13 females) successfully overcome long hours of transportation and safely arrived in Seeriin Nuruu, Khomyn Tal. 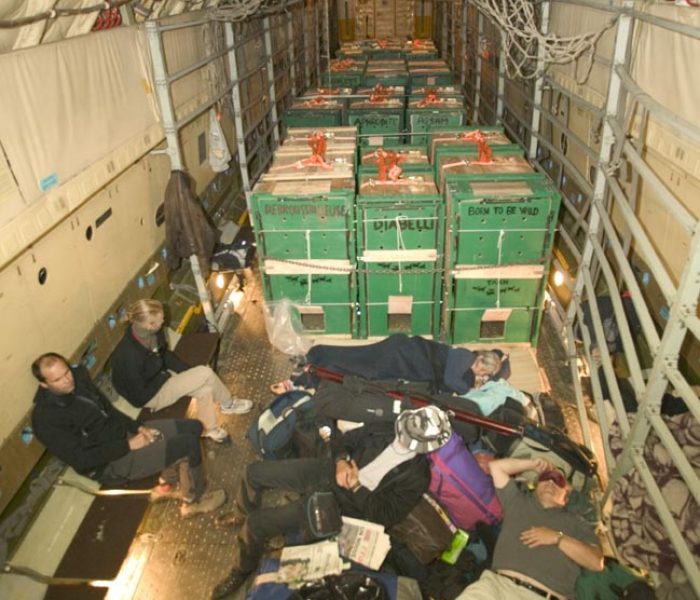 In 2011, another four takhis arrived in Khomyn Tal from the Czech Republic with the direct support of Prague Zoo. This time, the horses underwent a strenuous journey by trucks from Khovd airport to Khomyn Tal, in a total of 280 km on a dirt road.

Thanks to successful work of the Mongolian and French team for reintroduction and continuous support of the donors and the Government of Mongolia, the Przewalski's horses population in Khomyn Tal has reached over 100 individuals composed of 8-9 herds. Khomyn Tal was declared as a National Park on May 7th with 411,403.80 ha covering entire Khomyn Tal with an extended area to the north, along the Zavkhan River. National Program (2020-2035) on Conservation of Przewalski's horse endorsed by the Ministry of Nature, Environment and Tourism of Mongolia on April 29th.